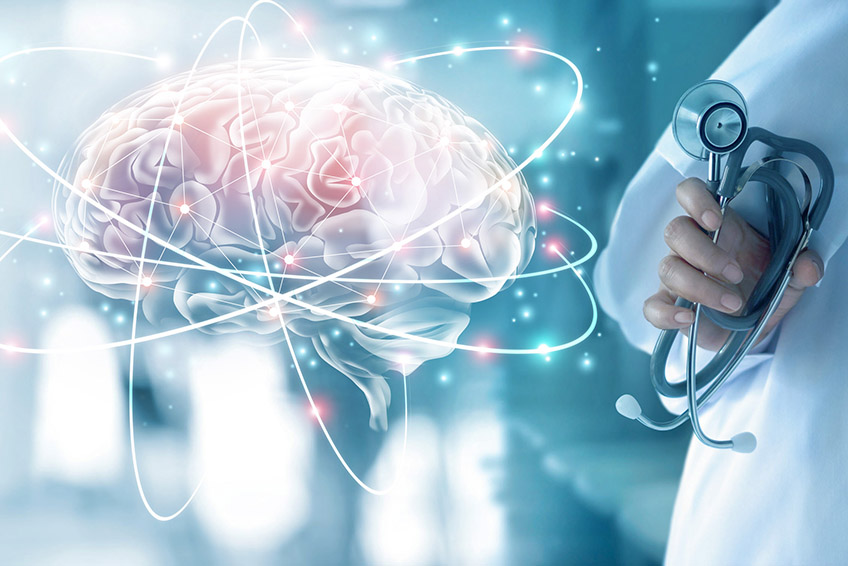 Can they demonstrate scientific merits and align with corporate objectives?

Often initiated by researchers or investigators as a part of an observation, an Investigator Initiated Trial (IIT) or Investigator Sponsored Trial  is one of the kind of clinical trials that take up specific questions from clinical care, such as therapy optimization or off-label use, and are usually of no economic interest (Suvarna, 2012).

IITs do offer clinicians an opportunity to conduct a clinical trial, however, commencing, sustaining, and taking such a trial to realization is not an easy mission. Challenges range from finances, regulatory submissions, incessant error, training of study personnel, lack of expertise in statistics, data management, and medical writing. While the benefits of doing an IIT are manifold, myriad tasks need to be addressed before boarding on an IIT.

What are the real benefits of Investigator-Initiated Studies?

The EU Clinical Trials Directive (European Directive 2001/20/EC), which was designed to streamline the trial application process and harmonize it across Europe had a large impact on the IIT conduct, as the administrative work and costs became significantly huge.

To help keep innovation alive and keep a check on the translational research gap, non-profit health organizations and the patient foundations have taken a growing role at distinct levels of research and development process at academic research institutions. To accelerate the innovative side of the academic research some foundations adopted the success of the “Orphan Disease” approach and rigorous stratification of funding mechanisms to support the innovation from target identification to the first trials in humans. (Hoey 2007, Hartmann 2012, Yang DX 2013).

Contrary to traditional approach and scientific merit selection, the non-profit organizations and patient fund foundations take a qualified investigator driven and multi stakeholder approach. Health foundations or charities increasingly demonstrate that PPPs can be instrumental in obtaining maximum benefit for the patients they serve. Moreover, these foundations can offer the necessary clinical network and access to patients. (Zaratin 2014, de Vrueh 2017).

Numerous health foundations were originally founded by patients (or their caretaker/representatives) with a key objective: Both find treatments and a cure for a specific disease or group of diseases. In Europe, a relevant example of such a multi stakeholder initiative is the Innovative Medicines Initiative 2 (IMI2) (https://www.imi.europa.eu/about-imi).

An even wider network of investigator-driven research is the European Clinical Research Infrastructure Network (ECRIN). It was established in 2004 to become an organization that could facilitate multinational clinical trials in Europe. ECRIN’s first project (2004 ‑ 2005) focused on strategy, the second (2006 ‑ 2008) on tools, and the third (2008 ‑ 2012) on infrastructure development. These projects were followed by additional projects, such as ECRIN Integrating Activity or ECRIN-IA (2012 ‑ 2017) and, most recently, the Paediatric Clinical Research Infrastructure Network or PedCRIN (2017 ‑ 2020) (https://www.ecrin.org ).

Finally, regulatory and health technology assessment agencies, such as the EMA and the Dutch Medicines Evaluation Board, also see the PPP model as a platform that allows them to share data, expertise, resources, and to enhance their understanding of other stakeholders’ perspectives (https://www.ema.europa.eu/en).

Strategic alliances between pharmaceutical companies and an academic institution

An ethically credible partnership between pharmaceutical companies and public institutions (PPP) not only assists the pharmaceutical industry in improving its productivity; they can also help to fund and sustain the development of academic drug discovery capabilities that benefit society by improving the value gained from publicly funded research. These partnerships can combine the strengths of private sectors, such as innovation, technical knowledge and skills, managerial efficiency and entrepreneurial spirit, and the role of public sectors, including social responsibility, social justice, public accountability and local knowledge, to create an enabling environment for delivering high quality health infrastructure and services (Roehrich et al., 2014, Yildirim 2016, de Vrueh 2017).

The alliance between the “Deutsches Krebsforschungzentrum” (DKFZ) and Bayer HealthCare that started in 2008 combines the strengths of these two sectors pursuing highly complex and innovative projects that could not have been carried out separately from these parties. The aim of this cooperation is to transfer new scientific findings from cancer research into the development of new drugs or therapies as quickly as possible. To achieve this, targeted support is given to projects that are at the transition from basic research to drug development or therapeutic application. Complementary expertise contributed by the partners such as deep academic knowhow about molecular mechanisms in cancer, innovative target ideas etc. on the side of DKFZ and a high end equipment for validation of scientific results and clinical project management expertise on the Bayer side (https://www.dkfz.de/de/dkfz-bayer-allianz/index.html).

The Berlin Institute of Health (BIH) was founded in March 2013 as a new biomedical research institution by the Charité – Universitätsmedizin Berlin and the Max Delbrück Center for Molecular Medicine in the Helmholtz Association (MDC) in Berlin. With this merger, scientific synergies between the two institutions were bundled and the long-standing project-related cooperation institutionalized. BIH is pioneering a new model of benefit-oriented personalized healthcare through translational cutting-edge research with a systems approach and innovations. Digitalization, patient participation, systems medicine research, novel and more precise personalized medicine therapies, and a culture of innovation are strategic cornerstones of their benefit-oriented research (https://www.bihealth.org/).